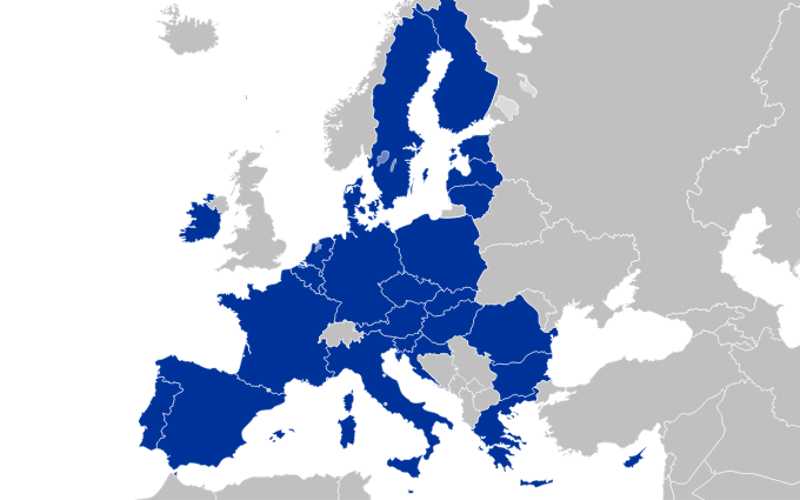 Thanks to the freedom of movement enshrined in European law, gaining residency in Portugal for European Union (EU) citizens is a fairly simple process. However, there are different rules depending on how long you stay.

As such, there is no need for travellers from elsewhere in Europe (as long as they have lived in an EU nation for five years) to notify the authorities that they are in the country after they have arrived.

EU Residency in Portugal for up to three months

The only thing EU citizens require to live in Portugal for the first three months is a valid ID card or passport. (By law, every citizen over 16-years-old, whether Portuguese or from overseas needs to carry a valid form of identification for the authorities)

If those citizens have family members who are travelling with them or joining them later, these can also stay three months under the same conditions.

Residency in Portugal for EU Citizens for more than three months

After the first three months, the rules change slightly.

EU citizens can live in Portugal as long as they have pay and pensions which are more than the minimum wage.

They also need to meet one of the following criteria:

If you are going to stay more than three months, you need to apply for a registration certificate from your local council within 30 days of the first three months have elapsed. This costs €15 or €7.5 for children under six. Non-EU family members must apply for a different residency card costing the same amount. These certificates last for five years from the date it is issued.

EU citizens along with non-EU family members who have stayed five years or more in Portugal can apply for permanent residency before their residence certificate expires. They will either be issued with a registration certificate or a residence card.

This five year period can include six-month absences per year or a year-long period if due to various reasons including pregnancy or having a child, serious sickness, studies, training or posting a work posting abroad.

Costing €15, the registration certificate of permanent residence is valid for 10 years. It needs to be renewed before it expires.

Family members should apply for a permanent residence card after living legally in the country for over five years. The same conditions apply.

If you are outside Portugal for more than two consecutive years, you lose the right to permanent residency.

Who are family members of EU citizens?

For legal purposes, family members of an EU citizen are:

Find out more about life as an expat in Portugal in our expat guide.

Further information about residency in Portugal for EU Citizens can be found on the SEF website.

If you enjoyed this article you might also like to read about How to get Portuguese Residency and Can I get Residency in Portugal if I buy a House?