The Tile museum Lisbon is known locally as the Museu Nacional do Azulejo. It is a little-known gem in the heart of Lisbon. Now, tiles are what you might call an acquired taste, but the tiles important part of Lisbon’s architectural history. The tiles are displayed on three floors with several notable collections to be … Read more

One of the most beautiful cities in Europe, Lisbon is Portugal’s capital city.  With numerous museums to visit, Portuguese culture is preserved in this city with an ancient history.  This makes it a popular tourist destination for people who enjoy art and entertainment. Fado Museum Lisbon Located in the heart of the city, this museum … Read more Stag do’s in Albufeira are a great idea, there is so much to see and do from water sports, the golfing on Grace Bay, (the only true 7 star beach in Europe) to the crazy nightlife in Albufeira. If this sounds like your perfect stag weekend why not book it today?! This article is all … Read more You will be pleased to know that there are direct flights to Porto from Birmingham UK with Ryanair. Porto is a fantastic city in Portugal which is becoming increasingly popular as both a a tourist destination and a more permanent destination for expats. It’s home of Port wine and so Port tasting in Porto is … Read more If like me you are enthusiastic about learning Portuguese and want to do a little bit each day then Duolingo is a great place to start. You can download the free version of the app for iPhone and Android. If you want to remove the ads and progress faster then I recommend paying for Duolingo … Read more I’ve been living in Lisbon for a couple of months now and I’ve seen both sides – the good and the bad. On the whole I would say that the pros of living in Lisbon definitely outweigh the cons. The international community, fantastic cost of living and great weather most of the year makes it … Read more 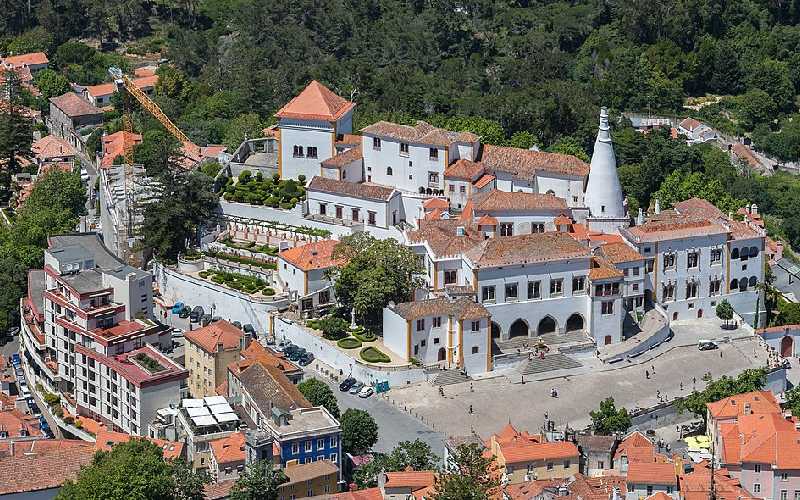 Today’s blog is all about how to get Portuguese Residency. Getting Portuguese residency is relatively simple if you have an EU passport. If you live outside the EU then the process might be a bit more complex This is unfortunate for people in the UK wanting to move to Portugal post Brexit, but don’t worry … Read more Many people ask me, ‘Can I get Residency in Portugal if I buy a House?’ Well, as usual, the answer is not so straight forward. It depends on your personal and financial situation. Buying a house alone does not get you automatic residency. However, there are ways that you can apply for that separately from … Read more